Oil Tank Removal in Westchester. Will Soil Remediation be necessary?

A leaking oil tank poses a pollution risk and a fire hazard. If the tank is underground the leaking oil can easily get to groundwater contaminating it. (Click Here for more info.) If the tank is above ground leaks are easier to identify, but in the case, they go unnoticed the leaking oil can be a fire risk.  However, oil tanks remediation NY experts say underground oil tanks have more serious leaks as they go unnoticed for a long time as the tank cannot be adequately inspected. 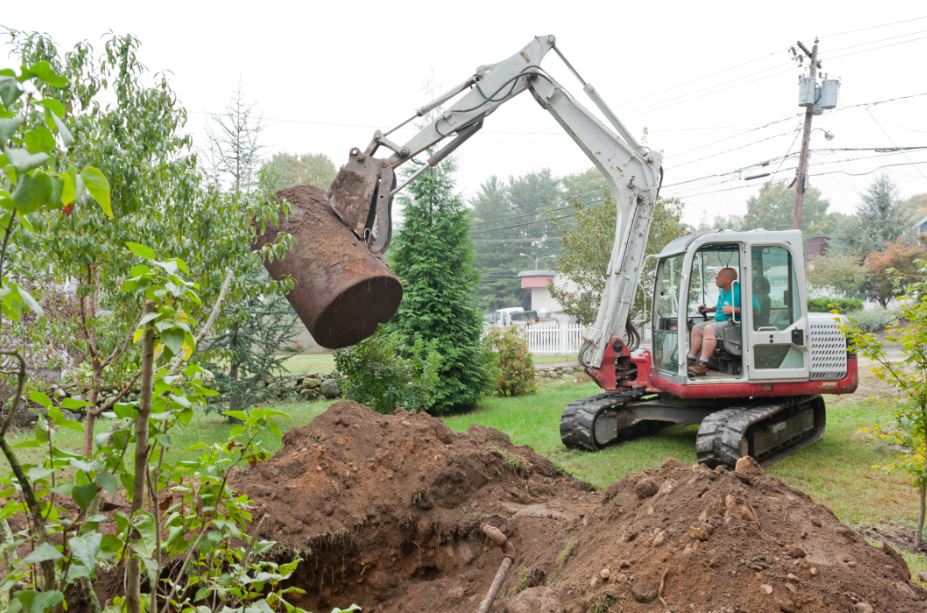 Dead vegetation around the area where the underground oil tank is buried can point out that the soil underground may be contaminated. Sometimes the leaking oil can come up to the ground when it leaches into the ground water and is pushed upwards when the soil is saturated. An oily odor is a clear sign of leaked underground oil when all else is eliminated.

Where there is a sump pump, the leaked oil could be pumped up together with the ground water. This can be seen by putting the water in a clear glass. If oil floats on it, there is definitely a leak.

If there a leak is confirmed, there are steps to be taken for soil remediation.